​Bryan Benson is an american spiritualist​ who resides with his partner, Lawson Patterson, and their pets in the small community of Buena Vista, nestled along the Willamette River, just outside of Independence, Oregon.

Bryan was born in Norwalk, California on March 10, 1967 and moved with his family to Oregon when he was just three-years old. After graduating high school, he enjoyed two years of youthful adventure while living in Hawaii and then returned to the main land where he eventually settled in the San Francisco bay area and began what proved to be a stellar career in the retail industry.

For the next fifteen-years, Bryan placed his intense focus and vision on his career and as a result, quickly climbed the corporate ladder to enjoy success as an executive with our worlds largest retailer. One of the leading executives during the revolution of the .com industry, Bryan was an instrumental and highly regarded force within his industry.

Known as somewhat of a workaholic, he would have never dreamed that one day he would willingly walk away from everything he had spent his entire life creating. 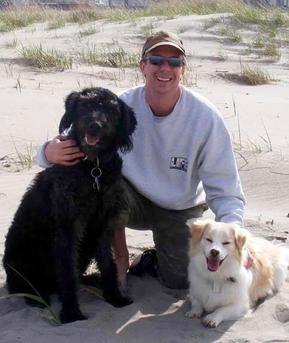 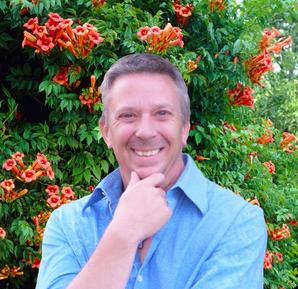 Always believing that everyone had a similar visual system as his own, Bryan was well into adulthood before realizing that his was in fact, quite unique. Having created a space within his own imagination at the age of ten-years old, Bryan would retreat to his "mindspace" regularly as a means of coping with the fact that even in his childhood, he was already feeling the weight of the world.

Although his journey of ascension has been lifelong, it was on January 7, 2013 that Bryan would experience a very intense and radical "awakening event" that would forever change the course of his life. Waking that morning, Bryan stepped into his mindspace to find it had been completely redesigned. Gone was rustic attic atmosphere that he had created as a child and in its place he found a room that resembled the inside of a spacecraft. The walls, once constructed of wood, were now constructed of an unknown silver metallic material that was very smooth to the touch.

Dividing the room was a large glass partition and on the other side of the glass stood eleven different people of various ages and ethnic decent. This was the first time that Bryan would experience spirit in this way and he believed that perhaps he was loosing his mind. It was only due to undeniable validations and the loving care of the universe and his non-physical counterparts that Bryan was able to weather the storm and arrive at the other side. Today, he realizes and acknowledges his unique abilities as gifts. Gifts that carry a great responsibility, a responsibility that Bryan takes very personally and very seriously.

​Since that day, Bryan has been blessed to have experiences with a huge variety of both physical and non-physical entities that include but are not limited to angels, demons, historical religious figures, master teachers and a variety of extraterrestrial races. It is with their guidance that Bryan continues his extensive education and offers his assistance to others through his very unique Life Path Sessions. 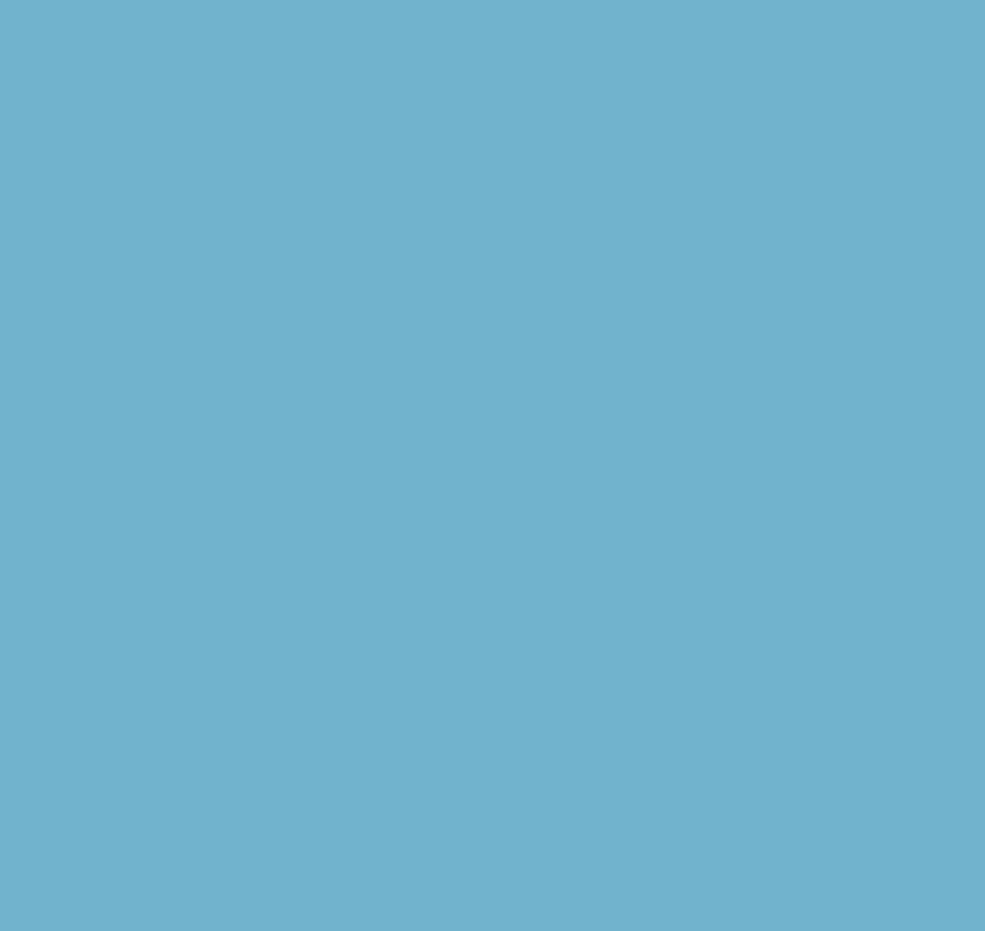